Simply being nice wins more friends in high school than being a rebel, our ANU study published in the journal Frontiers in Psychology has found.

We looked at what sorts of social strategies help teens win close friends of the same and opposite sex. We asked whether aggressiveness and breaking rules – what we will call being a rebel – sometimes make teens well liked by their peers.

Past research shows being empathetic helps young people communicate, resolve conflict and engage in social behaviours, all of which helps build close friendships. Others have argued being a giver rather than a taker helps a person succeed socially.

But we wanted to find out why some people who display antisocial behaviour are socially successful. We also wanted to know if this behaviour was equally effective in opposite and same-sex relationships. Perhaps aggression and rule-breaking is attractive to the opposite sex but repellent to the same sex?

We addressed this question in a large, longitudinal study of friendship development in high school. The study assessed 2,803 students in 16 different schools across two different Australian states and five different time points between Years 8 and 12. We used both self-reports and peer-rated measures.

We measured empathy and antisocial behaviour (aggression and rule breaking) using self-reports. Empathy is the capacity to understand others’ emotions. Students were asked to rate statements such as: “When someone is feeling down I can usually understand how they feel,” and “I can often understand how people are feeling even before they tell me.”

Read more: A simple way to think about friendship

Aggression and rule breaking also involved scoring statements of students engaging in arguing, fighting with other children, destroying things and bullying others. The scales in our study have been widely used and validated in former research.

We measured friendships using peer nominations of who youth felt where their close friends.

The nice rebels were the most interesting group. Theory suggests people who exhibit these qualities have an advantage over others because they can use empathy to build social alliances and aggression to become dominant in those alliances. 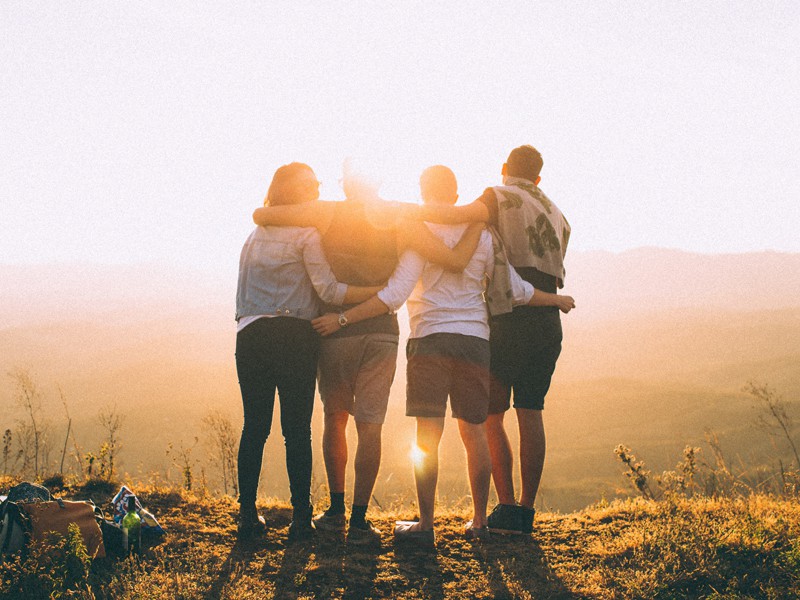 However, the nonplayers did about as well as both types of rebels in same-sex relationships.

Read more: 50 cheap or free ways to have fun with your friends

The story gets even better (if you like nice youth). Throughout all of high school, the nice youth had more same-sex friendships than all other groups and higher wellbeing than both the nice rebels and the rebels. 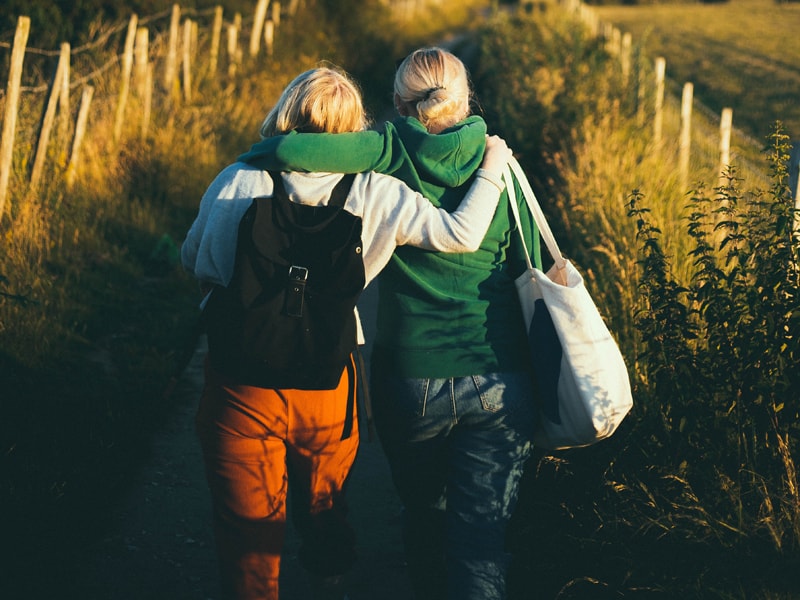 At first, young people might have seen the nice rebels as charming, fun and powerful. However, over time, they experienced the rebel acting aggressively and, eventually, this disrupted the friendship.

What about mental health?

We also used self-reports to assess children’s wellbeing. We found the nice rebels and rebels consistently reported lower levels of self-esteem and worse mental health then the nice youth and nonplayers.

Females paid a higher price for being in one of the rebellious groups, experiencing worse mental health and self-esteem than their male counterparts.

We also found important differences between males and females. Females paid a higher price for being in one of the rebellious groups, experiencing worse mental health and self-esteem than their male counterparts. We speculate society may be more rejecting of rebellious females who are aggressive and break the rules.

The study had its limitations. Research is needed to determine what motivates young people to rebel. We also need to better understand why rebels experience lower self-esteem and worse mental health than the nice youth and nonplayers.

But what our research does show is that being nice is not only the ethically right strategy, it is also the most effective. Nice strategies such as taking perspective and giving can help young people build strong social alliances.

Do you find it refreshing that being nice wins in the end?

Joseph Ciarrochi, Professor of Psychology, Australian Catholic University. This article is republished from The Conversation under a Creative Commons license. Read the original article.