Last week I casually mentioned that my kids were outside playing the game of Fly and was totally surprised to learn that many people had never heard of this old-school game.

I spent a good part of my childhood playing the classic game of Fly with my sisters. Before we got to play, we’d spend ages trying to find enough sticks to get the game going. It helps my kids that they live next to the bush, but then they will never know the drawn-out frustration of trying to find the ‘right’ stick on a suburban block, and that’s it’s own kind of special memory…

After you got the sticks, you’d set up and get the game going. It’s not a fast game, it’s no an easy game. If you want to win, the game of Fly challenges you to reach a bit further and try a little harder. Hmm, you might say that Fly is the kind of thing kids used to do before screens…

Best of all, kids of all ages (that means you!!) can play it together. As many kids as you like. This is a great one to play along the nature strip with all the kids from the neighbourhood. Introduce your friends and family to the game of Fly and see how much they love it.

++ More ways to have fun outside: 10 genuinely fun outdoor activities for older kids ++

How to play the game of Fly

What you need to do

Line the sticks up roughly a foot apart. 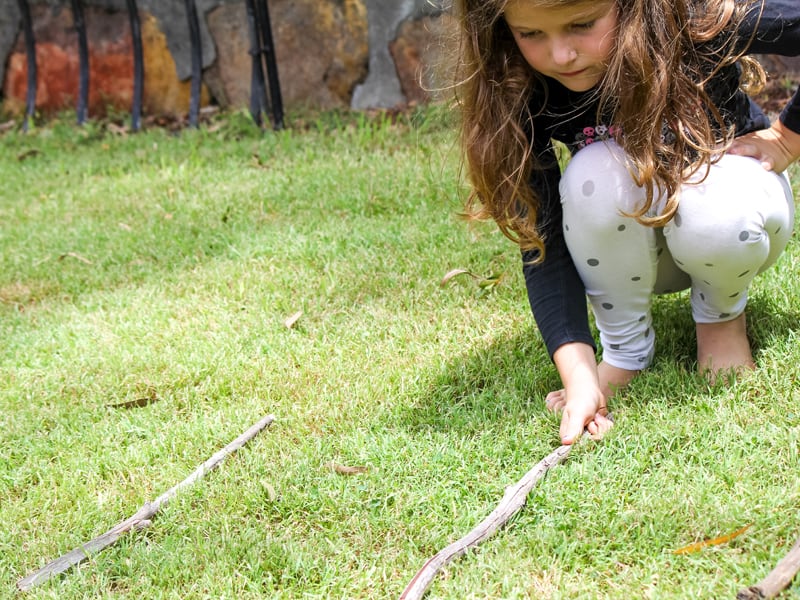 Decide who’s going first (rock, paper, scissors is always a good one for this). 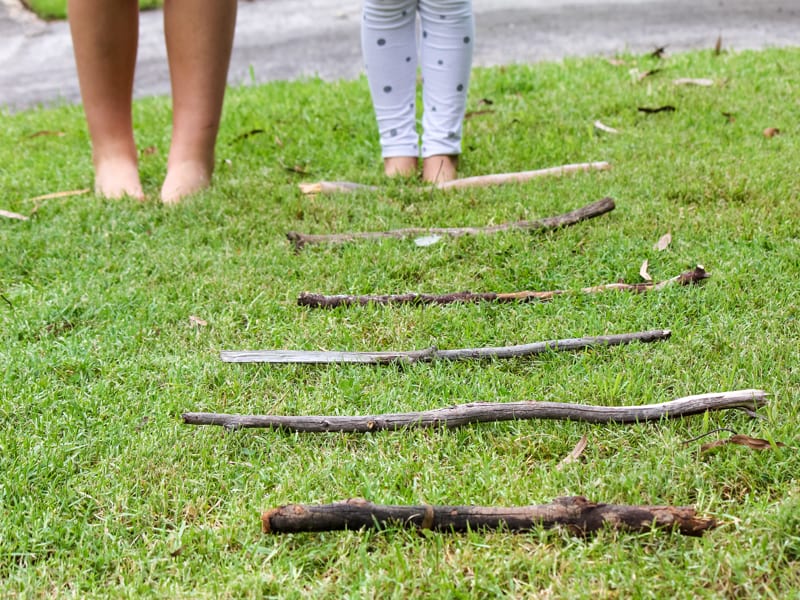 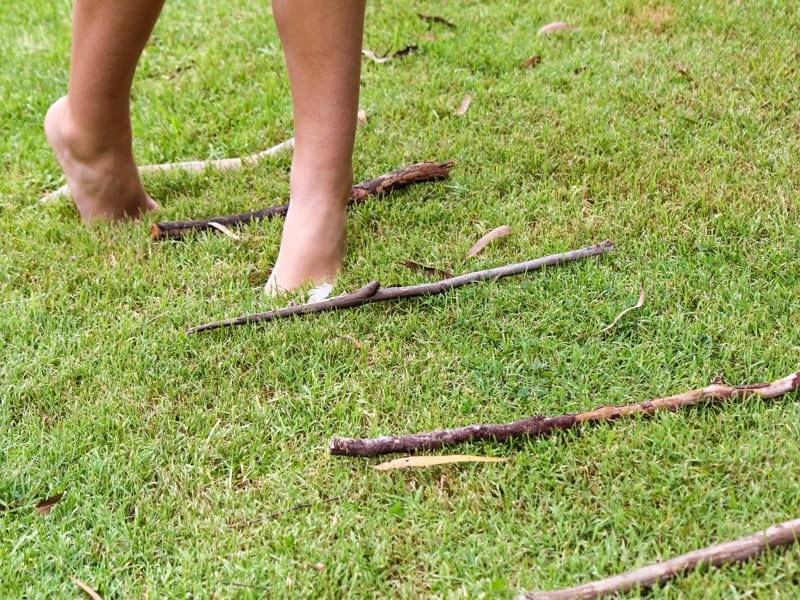 Once successfully through, you do the biggest leap you possibly can over the last stick (in other words, you fly!). 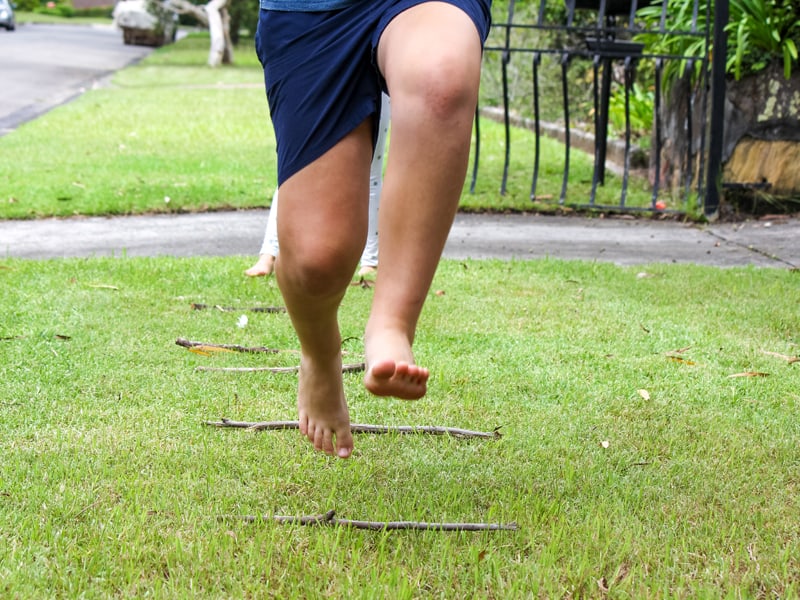 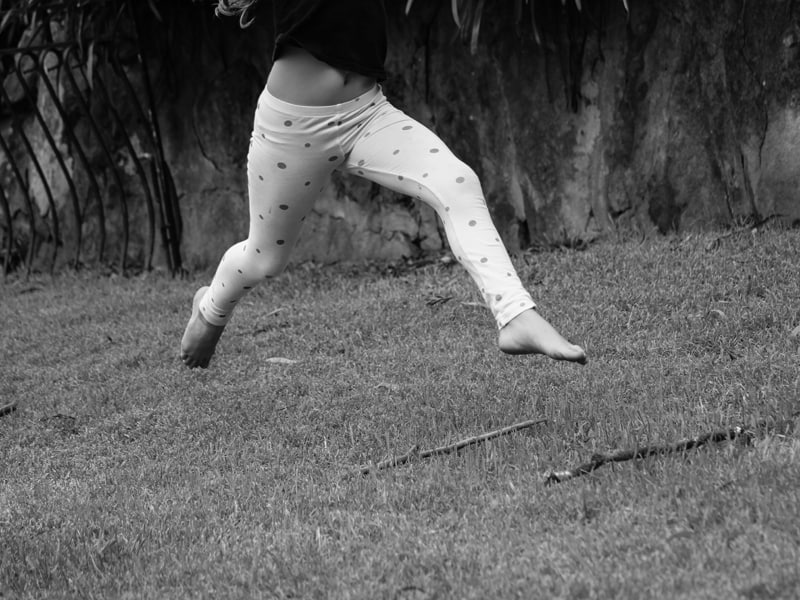 Stay wherever you land and then choose one of the sticks in the row to be placed behind your heel to mark the place where you landed. 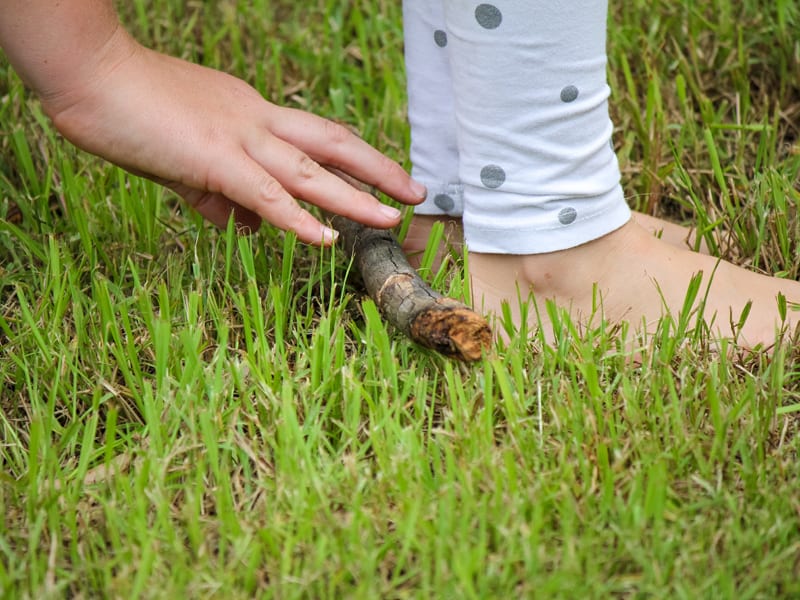 Imagine each stick has a number from 1 (the first stick in the row) through 5 (or as many sticks as you have). If you call “stick number 2”, the next person in the line will take the stick from position number two and bring it to place behind the heel of your foot.

As you can imagine, the sticks quickly move further and further apart and the game gets much harder. 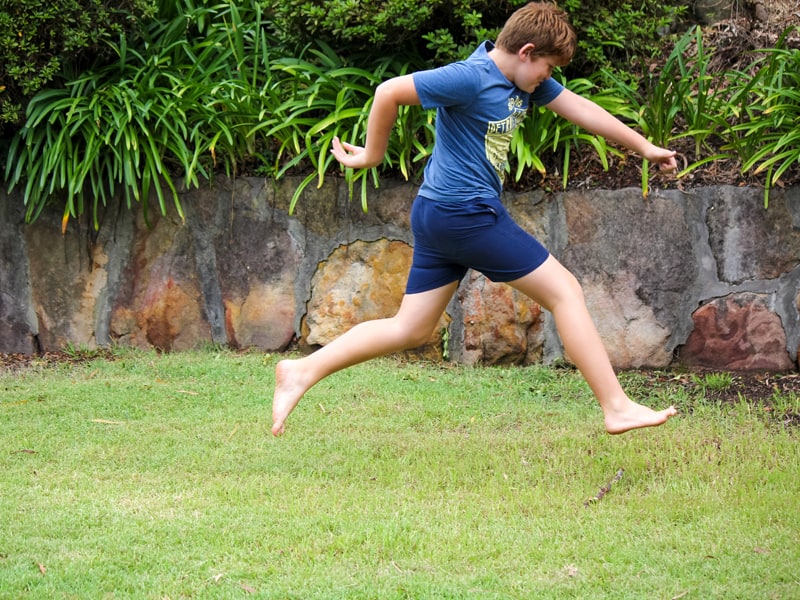 You are out if you touch a stick with your feet or if you need to take more than one step between each stick.

Keep playing until there is only one person left who can fly through the sticks. They are the winner! 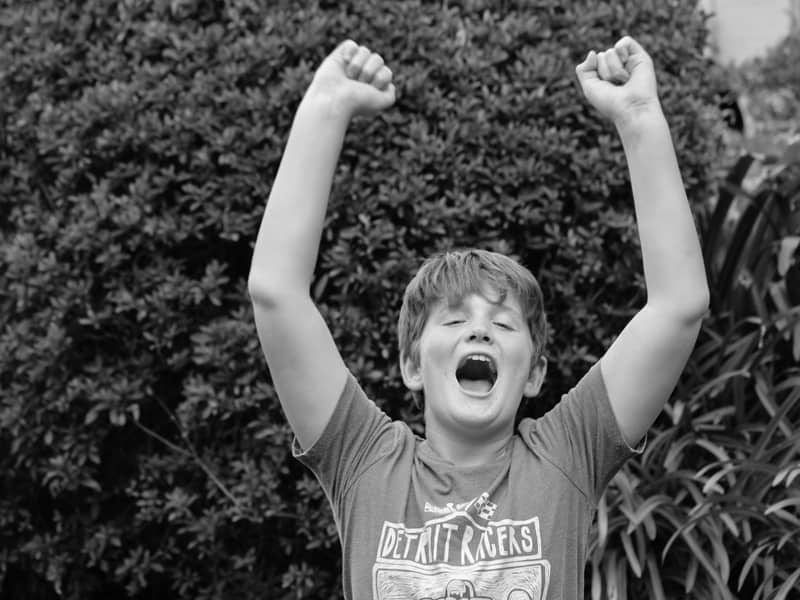 It’s actually surprisingly complicated to explain this simple game, so here are young Max and Lottie to show you how to play the game of Fly. Give it a go at your place!

How long since you’ve played the game of Fly? 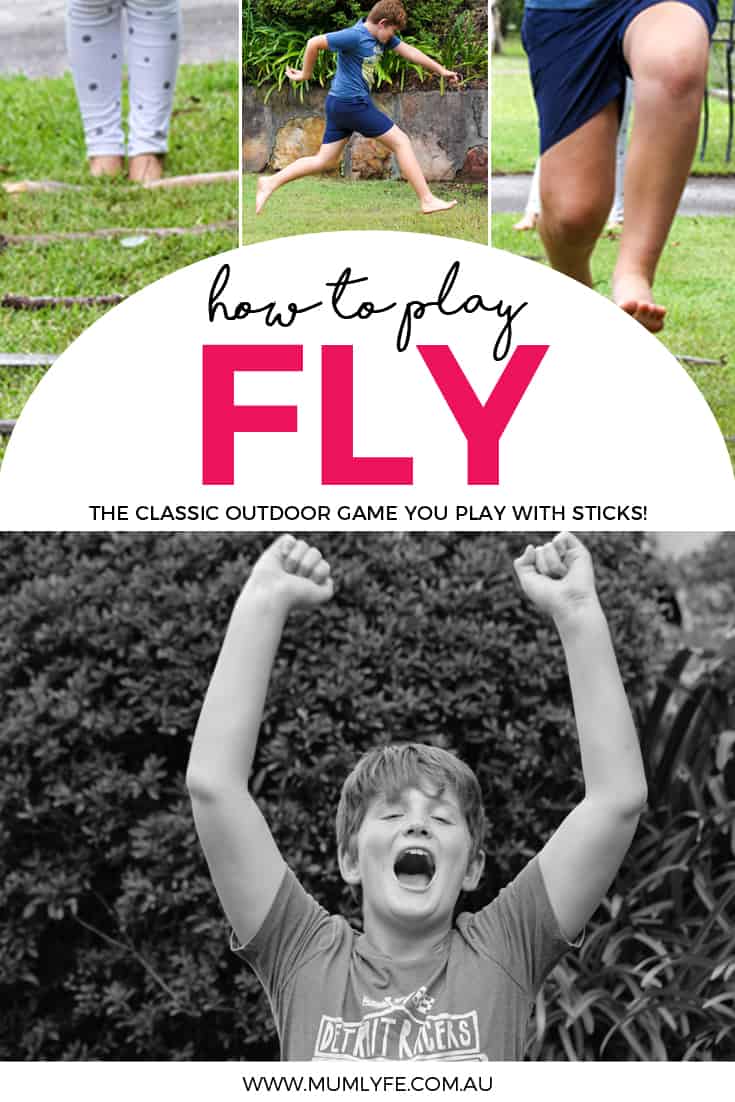 Hi, was just wondering how you would simplify this game and then add challenge in your opinion. doing a little assignemtn and all i can think of is to add less sticks at the start... further apart, or maybe not run but hop. and to simplify would you jump each stick... ?

thanks for your suggestions