“Not everything is a teachable moment,” my son growled at me from the back of the car. “You know you can stop parenting all the time, don’t you? You could try… unparenting!”

Hmmm. Was unparenting even a thing? Did Max just make that up on the spot? Surely I would be a neglectful parent if I took my foot off the pedal? Wouldn’t unparented kids become drug addicts or, worse, One Nation advocates if I stopped teaching them all the time? If I just, gulp, let things go to the keeper… Aha!

“There’s no keeper,” I fired back at Max, who at this point was rolling his eyes around and around in circles like an internal tornado was raging. “If I let things slip, who’s going to pick up the ball so we all stay in the game?” 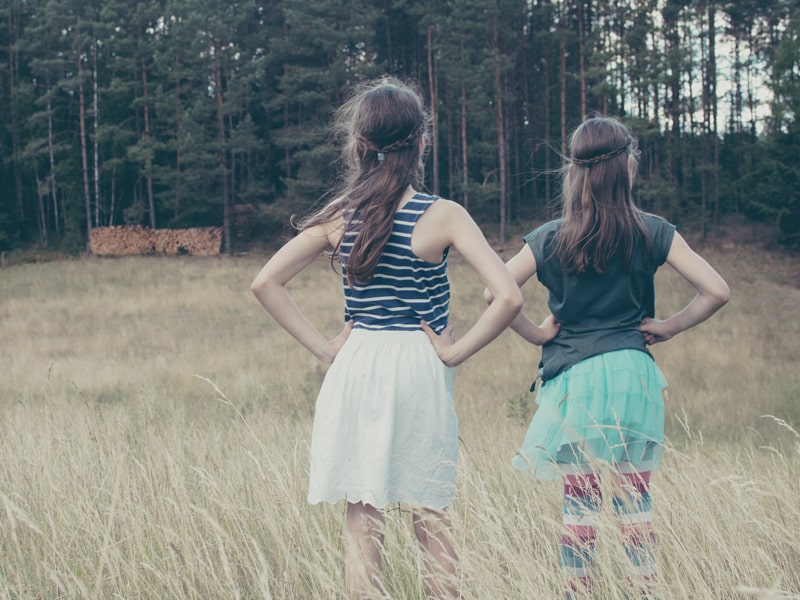 Unparenting for a while

And so began our experiment in all things unparenting. I googled it, and it’s definitely a thing. In a nutshell, it’s about stepping back and letting more of life happen for our children, rather than stepping in and “helping” all the time. In many ways, it’s a return to what being a parent was like before parenting became a verb.

I’ve been on the cusp of unparenting for ages… probably my entire parenting ‘career’-slash-journey’. We’ve had a ‘step back’ approach for a long time now. I call it being ‘less available to our kids’ and it has worked wonders for helping them step up, consider their options and solve their own issues. You can read more about it here:

We need to stop being so available to our kids

Look, we’ve all been sucked into the whole helicopter/ snow plough/ lawnmower parents thing over the years. I started out as a free-ranger, and I guess that was mostly successful. Until it wasn’t.

I’m guilty of bringing the forgotten lunchbox or jumper into the primary school more times than I care to admit. I’ve done more of the homework than I should. I’ve made the phone calls and had the awkward conversations. I reckon we’ve all done, or would do it if we had the opportunity. Little kids can’t be expected to get all of modern life’s complexities right the first time, and I’m on board with helping them until they do.

Then the kids got bigger.

At first, I thought they needed more parenting. The stakes were higher, the mischief bigger and the consequences terrifying. We’ve invested so much already, we don’t really want to fall at the last hurdle.  So we have to step up and help them out even more, right?

It’s really about letting the kids come to us, rather than us come to them.

What if we removed the bar altogether?

The way I see it, older kids don’t need more parenting. They just need different parenting. Unparenting, if you like. 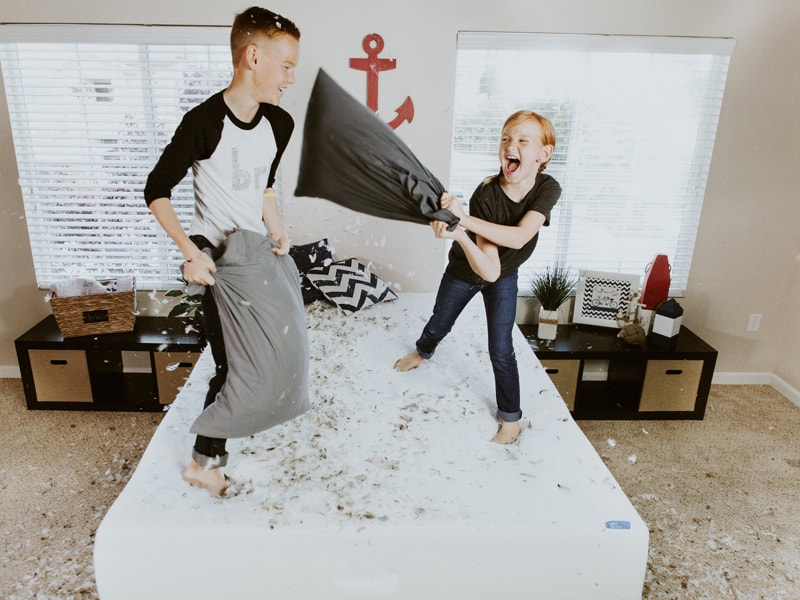 I think the general thinking when you say “unparenting” is leaving kids to raise themselves. We picture utter chaos as the rules are removed, there’s no discipline, the kids have gone wild.

More on this: I stopped cleaning up after my kids, and here’s what happened

Fair enough, maybe that’s what would happen in some homes, but I doubt many. Just because we’re trialling the unparenting route, doesn’t mean we don’t have rules to follow and expect everyday courtesies. If anything, unparenting means we expect more.

I’m still the boss of the house and my kids still live here. We still value education, kindness, community and supporting each other. Unparenting doesn’t mean ignoring the kids. Rather, it means expecting the kids to ask for help, be resourceful, or admit when they’ve stuffed up and need support. It’s really about letting the kids come to us, rather than us come to them.

If anything, unparenting means we expect more.

Unparenting is probably going to save me

My relationship with my son was getting so fraught – it always has been to some degree, but the teen years, OMG. I tried a lot of different things to pull us back to earth, but nothing seemed to be working. I couldn’t NOT be his mother, but at the same time, being his mother was the hardest thing in my life. I didn’t think it should be that way.

The decision to step back a bit and parent from a bit of a distance, has been extremely worthwhile. I still catch myself correcting my kids’ posture, whinging about their diet, freaking out about the bedrooms, but not quite as often. Going from hovering to unparenting is going to take some time.

Right now, my kids know they are both the bowler and the wicket keeper. The love and support is still there. I’m giving them as many resources as I can to help them make good decisions, but what those decisions are is ultimately up to them.

It’s definitely going well… the only thing I’m struggling to shake off is society’s expectations of mothers. If the slop around with unkempt hair and last week’s homework still in their bags, somehow I know that’s a reflection on me. I’m learning to say, “So be it”, but I’m not there yet…

I haven't heard of 'unparenting' but I am trying my best to show my 17yo that I trust them and will let them take responsibilty for their own actions / make good deccisions at Schoolies this week. And they know I will be here/there if they need me.

At least I don't have worry about them becoming a One Nation supporter!