Here’s the dilemma: on the one hand, you are unbelievably thrilled that the kids are going back to school. It’s time to get them back into a useful routine, one where they are learning and growing, being social and where their time is just kind of organised into a neat little pattern of doing. On the other hand, heading back to school is so overwhelming! Relentlessly, unequivocally overwhelming!

Try this: 5 ways to finally be more organised

We all spend the last week of the school holidays fretting about all the preparations we haven’t done. And then the very last day of the holidays (in my case, today) actually doing any preparing.

Where are the school shoes?

I need a new scientific calculator that requires a visit to the special shop, not just the supermarket

Why are there no pairs of socks? (Which reminds me: Sunday habits are everything)

We got all the books, but I forgot I needed a grid book that requires a visit to the special shop, not just the supermarket

How can you have grown 10 centimetres since Tuesday?

I didn’t empty out my lunchbox last year and now I think I need a new lunchbox (the very worst). 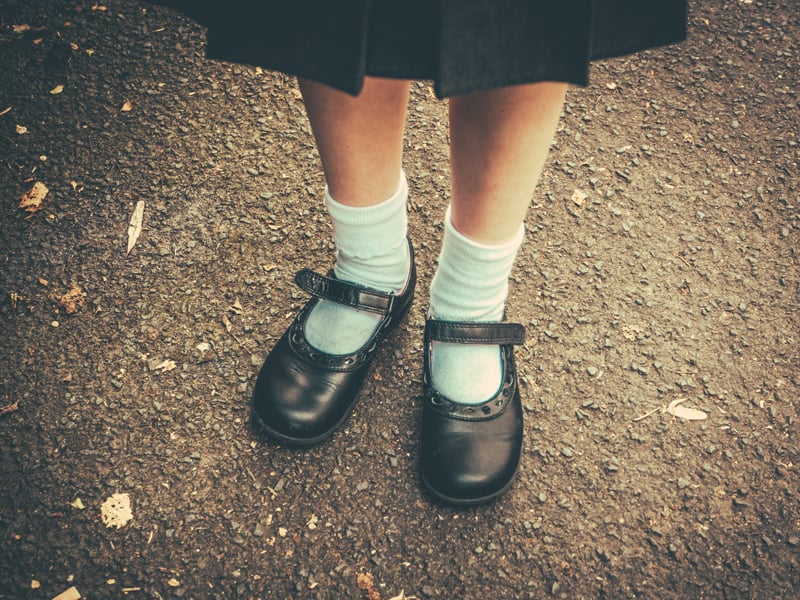 This should help: 9 really brilliant and useful back to school tips

Of course, whenever there is mental load (see above), physical load needs to occur as well. Despite exhausting ourselves driving children from one end of town to another all school holidays, the driving has only just begun.

… so much bloody shopping.

Of course, whenever there is mental load (see above), physical load needs to occur as well.

The excursion bucks keep racking up all year, and have we ever considered how bizarre it is that the modern child lopes off to school with thousands of dollars of technology in their flimsy little backpack? What on earth is that all about? 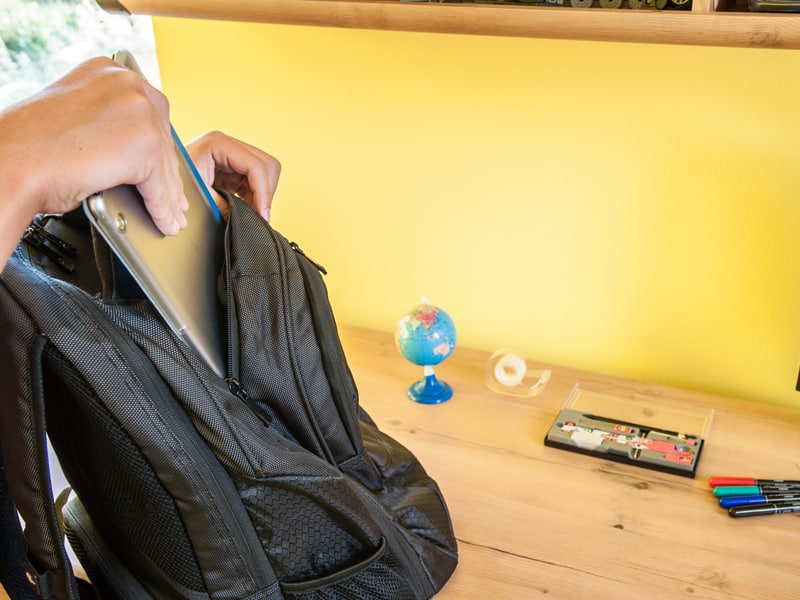 Before my kids have even heard the first bell of the school year, I’m about $10,000 out of pocket. Today, an email from the Drama teacher asking for an additional $52 for an excursion before the child is even back at school nearly broke me. Literally, it probably has broke me.

This one too: The anxious mum’s guide to back to school

While all this is going on, the kids aren’t faring so well either. It’s a rare child that just saunters back to school like a boss. Instead, most are dealing with some kind of BTS angst.

Loads of us have such a “reluctant” school attendee that we are steeling ourselves to drag them into school come the morrow. The shoes may be shined, the books covered, the lunchbox packed, but the child is neither shiny, covered or packed. They simply refuse to go.

Spare an additional thought for the parents of special needs kids, too. For some, back to school is so overwhelming not only due to the regular organisational and doing requirements. They also need to fight their way to find a supportive place for their child. One they feel comfortable handing the reins over to for a good part of their child’s every day. A rare place indeed.

The shoes may be shined, the books covered, the lunchbox packed, but the child is neither shines, covered or packed.

Which is a good reminder that once the kids are at school, the most overwhelming aspect is that we are no longer in charge. Of anything.

When kids are small, they are annoying AF, but they are annoying on your timetable. You pretty much get to control their every waking hour if you want to. Note that I have said nothing about their every sleeping hour. It is a truth universally acknowledged that you definitely don’t get any control over that.

During the school term, the school is the boss. Their timetable, their hours, their endless call outs for money. We really don’t get a say anymore. Back to school means we all get schooled.

Related: Back to school is the real new year’s day for mums

We all need a holiday overwhelm

The awful awfulness of it all is that we’ve technically just been on holidays, but we all need a holiday from the holidays. School will not let that happen, of course. School demands that we are back on, raring to go, day one.

As we pack our cherubs off with $17,000 worth of technology in their overstuffed back packs, we spare a tiny moment to sigh and wonder where the years go. They look so big and yet so small… But it’s barely 8.00am and already we are much too tired to give it any more thought than that. And that’s the crux of it, isn’t it? Day one of so very many.

What do you find overwhelming about school?

Coming off an awful 2019 school year, my anxiety is in the red zone on this first "school night" of the year. Will she go to school tomorrow? How long until she has her first day off? Will she make a friend this year? Will she go to camp? Attend the swimming carnival? How long until I'm called into the Principal's office? Just to addle my already addled mind, I'm also so happy that the holidays are over.

Ahhh, we can almost count down the seconds! Hope your kids have an amazing year and an even better one for you too x

And to you and yours, Cathie! x