“I used to love the rain, but now I hate it so much. Why won’t it stop raining?!” my youngest moans.

“At least it’s not raining bullets,” I answer. Perhaps a little too abruptly, but I’ve honestly run out of patience.

I hate the rain, too. Unlike my daughter, I’ve always hated it. Especially rain brought on by sky-high humidity that’s frankly fucking relentless.

A river runs through it

Everything is damp – everything. There’s a river running through our basement, water dripping out of our roof and mould crawling across the ceilings. The work involved in keeping all of that from sagging our house into the ground is overwhelming.

The pool is literally black and I’ve given up.

Our steep driveway is so full of slippery algae it’s just a matter of time before it kills someone. I pressure washed in the rain all weekend, but the algae is still winning. It rises out of the cement like a green monster, waiting to skin knees and break necks.

The NBN is waterlogged and internet speeds are circa 1991, so every bit of work is a slog.

My kid’s Mac Air and the oven both won’t switch on because apparently they don’t like working in the constant humidity anymore than I do. 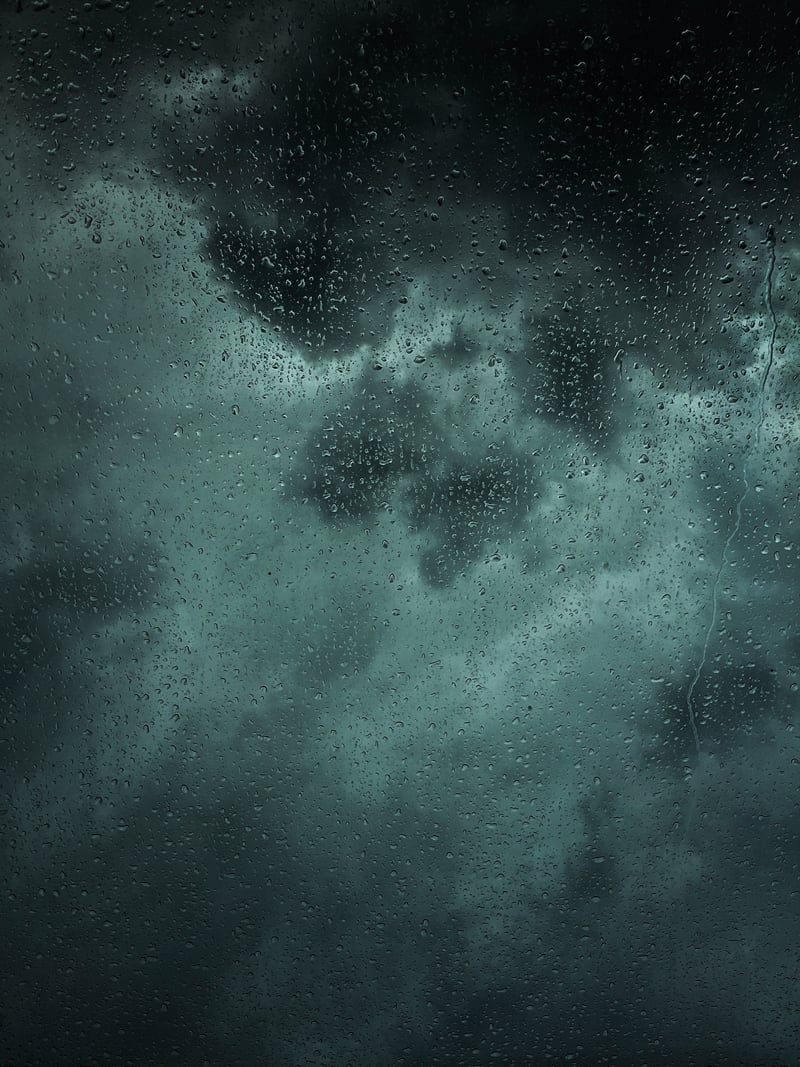 The dog has taken to doing his business inside, preferably on the carpet. I can’t even blame him. Who wants to head outside under the dripping skies to wee in knee-high wet grass? Actually, now that I think about it, the grass is actually taller than the dog.

There’s just so many things going wrong right now, all due to the inescapable, psychopathic weather. It’s enough to make you crawl into your damp-sheeted bed and lie quietly until it all goes away.

But here’s the thing: it’s not raining bullets.

Nor are we hauling our ruined life out onto the street after flood water washed away our home.

So, when the rain keeps coming and the niggly, shitty, f-you crap just keeps pouring down on us, I remind myself of these things. Life feels like it sucks right now, but we’re okay, really. Really okay.

It’s a good reminder to the kids (and myself) that (a) it’s okay to feel down and hopeless sometimes and (b) things can always be worse, but (c) you can and will get through anything life throws at you, simply because you must. 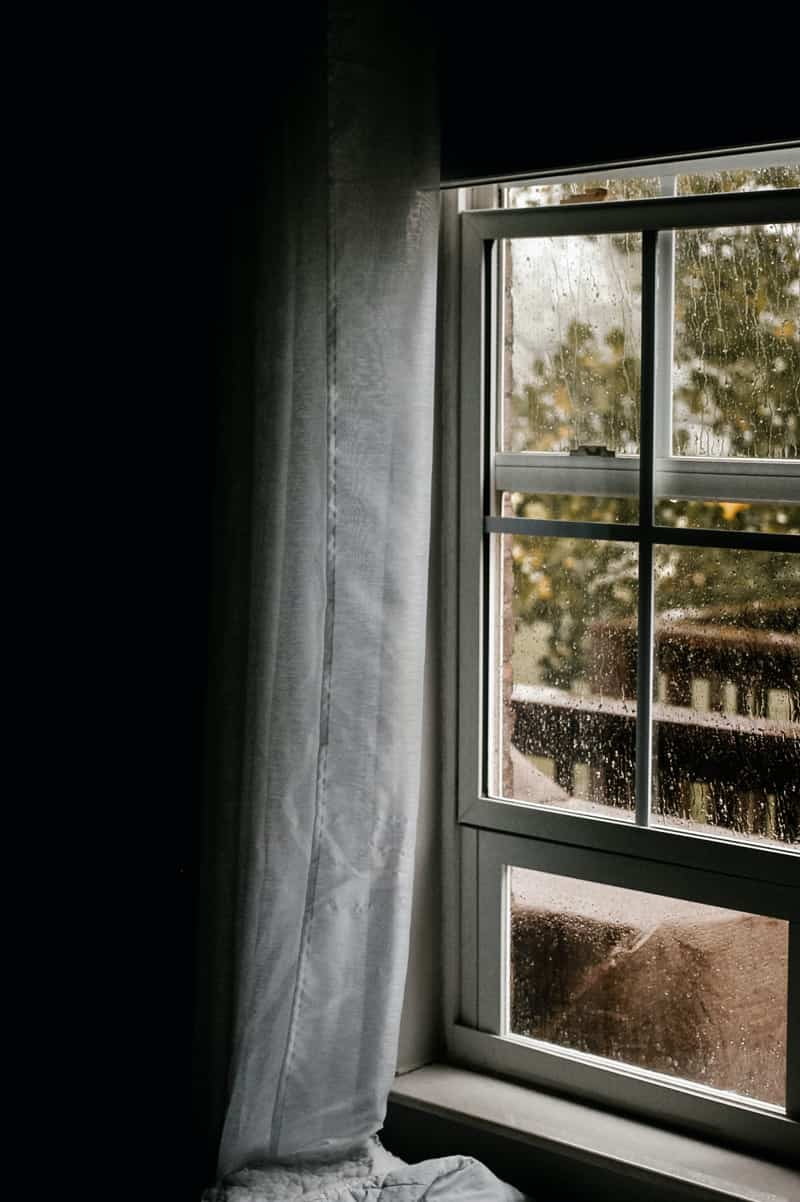 Stoicism is hugely under-rated. Our ability to endure when things get tough is what makes us human. Resilience is how well we bounce back after the hard times, but stoicism is what gets us through in the moment. One foot in front of the other, one drop at a time, over and over and over and over until it’s done.

“You have power over your mind — not outside events. Realise this, and you will find strength.”―Marcus Aurelius

When faced with uncertainty and enormous obstacles, stoicism recognises that the only way through is:

I like this approach because it’s not toxic positivity. It’s not about ‘dancing in the (fucking) rain’, but merely learning to accept it. Practising gratitude is also a wonderfully grounding thing. That’s not to say we need to be ‘thankful’ for the crap, but rather grateful despite it.

We don’t have to ‘make the most’ of really shitty circumstances. Sometimes there is nothing to say or do except simply endure what is put in front of us and be grateful for the opportunity to do so.

And so, endure we shall. Because while it might be raining, at least it’s not raining bullets.