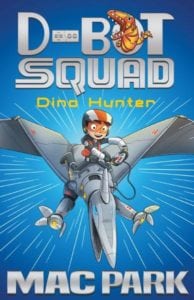 This week’s review is brought to you by my brother Book Boy Junior, aged 10.

About the book: This is book one of a new series. A boy named Hunter discovers a secret about the librarian at his school, and about his favourite thing – dinosaurs. What follows is a big adventure.

What I thought: I thought it was a good book because I like dinosaurs. It’s good for younger kids (5+) as it is short and quick, and I found it an easy read. It’s very exciting and won’t leave you bored.

If you like dinosaurs, this is for you, and I can see younger boys really enjoying it. I think it’s good that it’s a series too, because if they like the first one, there are seven more to read, with the first four out now. 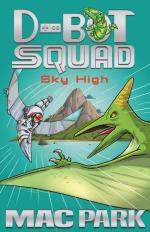 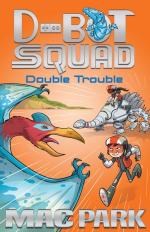 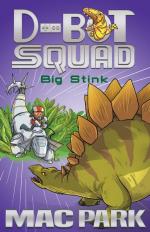