This year, more than any other, gaming has been a constant companion for some kids. The increased time spent online playing games and socialising in digital spaces can be confronting for parents who hate not understanding what their kids are up to. It’s tempting to throw a blanket ban on the whole thing, but a better solution is to take the time to learn what it’s all about. Enter series 2 of the (very) aptly named ABC show Help! My Kid is a Gamer! which has recently dropped onto ABC iview. This show is a must-watch for any parent whose kids are into gaming.

Host Nich Richardson – aka NichBoy – has been around the Aussie gaming traps for over 10 years. He was a host on Good Game (with Bajo and Hex – remember them?) and recently revived Back Pocket on Twitch. Fortunately, he manages to calm down the manic-gamer-presenter schtick for Help! My Kid is a Gamer!, settling into his ‘dad’ role nicely. We asked Nich a few big questions regarding kids’ gaming habits and what parents can do to support them.

The appeal of gaming

There’s the obvious stuff that initially gets kids involved in gaming: it’s fun and entertaining. Games are specifically designed to be engaging, hitting the brain’s reward buttons and sending he ‘happy hormone’ dopamine flying around the brain.

But a legal rush isn’t the only reason why kids’ get so heavily into gaming. According to Nich, it’s all about hanging out. 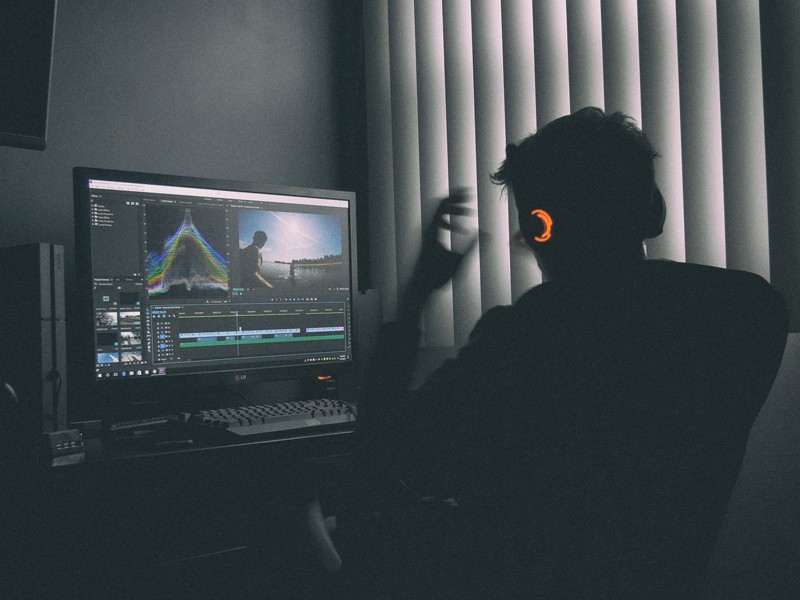 “Really it’s mainly the social aspect.” he says. “When you’re playing a multiplayer game with friends like Among Us or Fortnite you’re chatting and hanging out with friends.”

Gaming is what most kids are into these days, so it’s also what they talk about when they get together IRL. “The games they play are a big part of conversation and bonding,” says Nich. “In the same way as parents might talk about what they watched on Netflix last night, if you play games, then those are the stories you tell.”

“The games they play are a big part of conversation and bonding.”

This is one of the reasons why kids fight so hard to start playing multiplayer games. They feel left out if they’re not part of it. Not just while the game is going on, but also at school and during other activities. Gaming is a big reference point in every aspect of a kid’s social life.

It’s definitely not all bad: 7 reasons why gaming is good for kids (and a few things to look out for)

This is also what makes gaming such a thorn in a parent’s side. Many parents feel like they are powerless to control their kids when they are online. This has a lot to do with not understanding exactly what the kids are getting up to while they play. Knowing the basics of the game they are into is not only reassuring, it also gives you a better understanding of what you’re asking from your kid when you put rules in place. 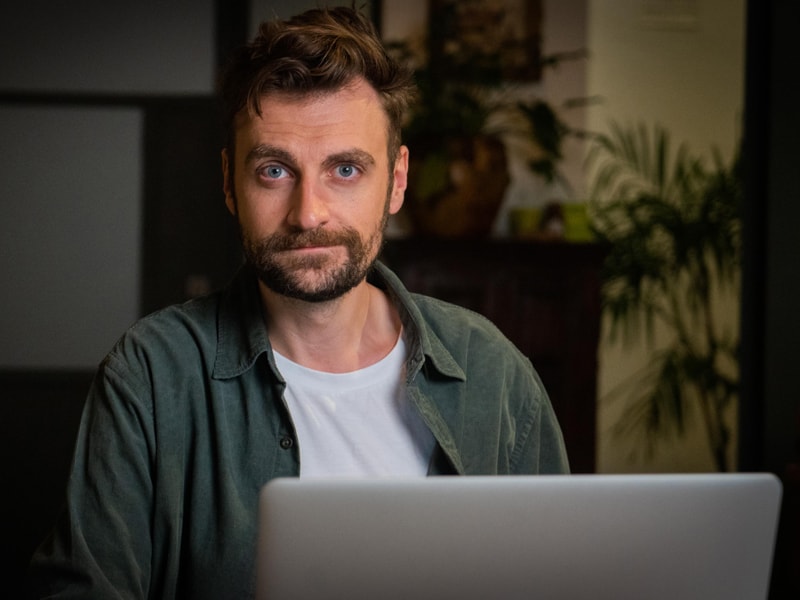 “Right in the middle of a big game with friends is a pretty terrible time to try and come and cut them off,” says Nich. “It would be like you being in the middle of a phone conversation with a friend and your kid comes in and says ‘right, you’ve talked enough, get off the phone!'”

A better strategy is to give your kids fair warning about when you expect them to finish up their game play. Give them a ten, then five minute countdown, if necessary, “Then it’s up to them to time manage themselves when it comes to joining one last multiplayer game,” says Nich.

This will help: How to set boundaries on Fortnite and other video games

Of course, online video gaming is hard to control in other ways, too. It can feel confronting when your kid wants to play multiplayer games online. Getting into group gaming should come with a list of rules and warnings.

If your kid is playing multiplayer games, they are most likely going to be playing with strangers at some point.

Make no mistake, though, if your kid is playing multiplayer games, they are most likely going to be playing with strangers at some point. “That’s just how it works,” says Nich.

However, as Nich points out, there’s a big difference between simply being on the same team as a bunch of people you don’t know and joining their Discord servers to talk to people you don’t know and being contacted directly by them. Nich’s advice is to check what game your child is playing and google the safety features. The eSafety Commisson is often a good place to start – here’s their overview of Among Us and Fortnite.

You can also use the parental controls on your game console to limit access or block people or message requests.

Read this too: Managing screen time is about more than setting limits

When your kid is really into gaming

Some kids get completely enmeshed in gaming, such that it becomes their whole life. This isn’t ideal, but there is a possible career path for the super gamers. Be warned though, it’s a rocky path.

“Some kids can, most kids can’t,” says Nich, who himself as made a career from his love of gaming. “The sheer amount of video game channels, streamers and creators out there means you need to be one in a million to make a living from producing content. Additionally, it’s a grind that is unrealistic for most people – the amount of time you need to sink into building an audience is absurd.” 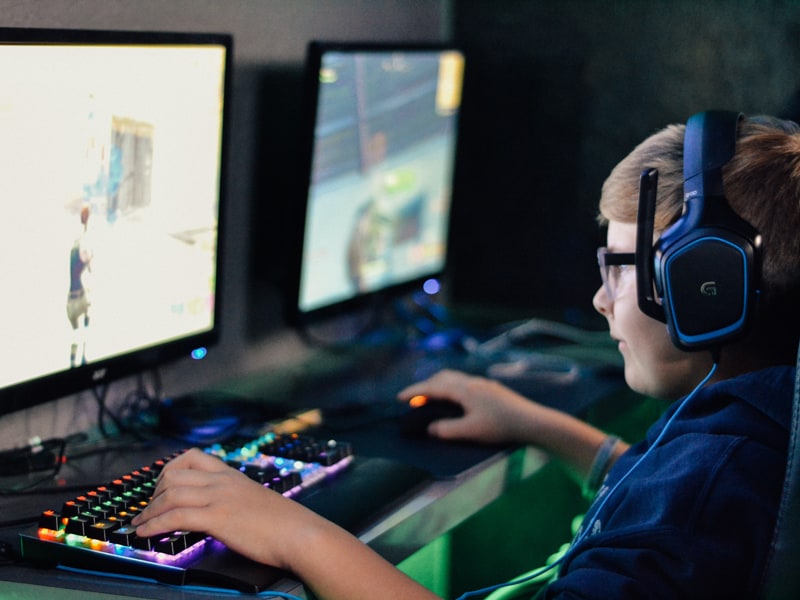 It can be fun for uber-gamers to create the content anyway. “Just because they might not become the next Ninja doesn’t mean they shouldn’t do it just for fun,” agrees Nich. Ninja – aka Richard Tyler Blevins – has 24.2 million YouTube subscribers and makes US$ 500,000 a month live streaming his games… nice work, if you can get it.

To be competitive in either gaming or esports, Nich estimates your kid would need to be practising 8-10 hours a day. Which is “not the most realistic option”, according to Nich and “never, ever going to happen” according to most parents.

“The best way for kids to make money from games is to head into the industry,” says Nich. “If they love gaming, encourage them to look into coding, software development, producing, writing, etc. These are all skills that you need to work in the games industry as a developer, and they’re also skills that transfer to many other fields should gaming not turn out to be the golden ticket they hope it is!”

Thanks Nich, that’s sound advice from one very cool dude. If your kid is into gaming, Help! My Kid is a Gamer! is definitely worth a watch on ABC iview. Did we mention NIch is also quite easy on the eye? LOL.

Would you consider your kid to be ‘a gamer’? Does it bother you?