While everyone is very keen to get back to ‘normal’ schooling, reduced classroom attendance can also offer a wonderful opportunity to catch up on some reading. Margot Hillel, Professor of Children’s Literature at the Australian Catholic University, has prepared a reading list for teens that focuses on books that are smart, relatable and/or funny.

lessons we learn from … stories are best applied to a similar study of life in general … At its most successful, fiction offers us devices for interpreting reality.

(If you aren’t familiar with Tan’s work, look out for The Arrival, Cicada (winner of the Picture Book of the Year at last year’s CBCA Awards) and Tales from the Inner City, among others).

Research from New Zealand suggests teens like to read books which make them laugh, “let them use their imagination, have a mystery or problem to solve, have characters they wish they could be like”. Based on this, here are some recommendations to add to your reading list for teens. 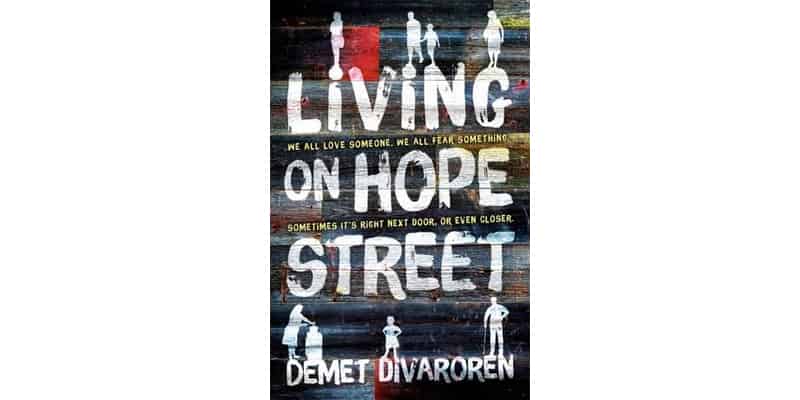 When I was a young adult I cherished those books that took me seriously, that acknowledged the world was a complicated and often troubled place.

Living on Hope Street by Demet Divaroren does just that.

Hope Street is a fictional Australian street with a diverse population. This diversity is replicated in the book’s multiple-voice narrative structure. The voices are initially separate but come together in a way that reflects the development of the community. The characters range in age from school children to a Vietnam war veteran and include a refugee family.

Hope Street has messages of tolerance, love, courage, friendship and the importance of family.

The Things That Will Not Stand by Michael Gerard Bauer 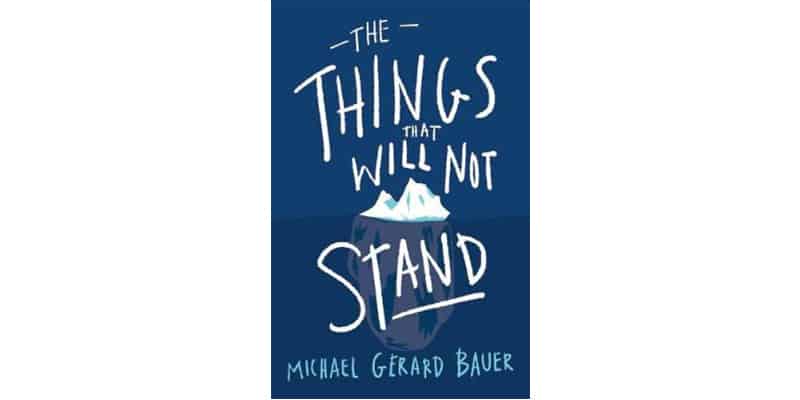 Novels invite the reader to imagine themselves as the characters and understand other people’s situations. In The Things That Will Not Stand, by Michael Gerard Bauer, two teenagers, Sebastian and Tolly, attend a university open day together.

They meet a girl who is not quite what she seems but who so intrigues Sebastian, he stays on long after Tolly has gone home and the open day activities have finished, just so he can see her again. The action takes place on just one day, a day which both boys will remember for ever.

There are some very funny scenes throughout the book, usually involving Tolly.

This book will particularly appeal to readers at the upper levels of secondary school, inviting them to imagine themselves in the place of the characters.

All the Crooked Saints by Maggie Stiefvater 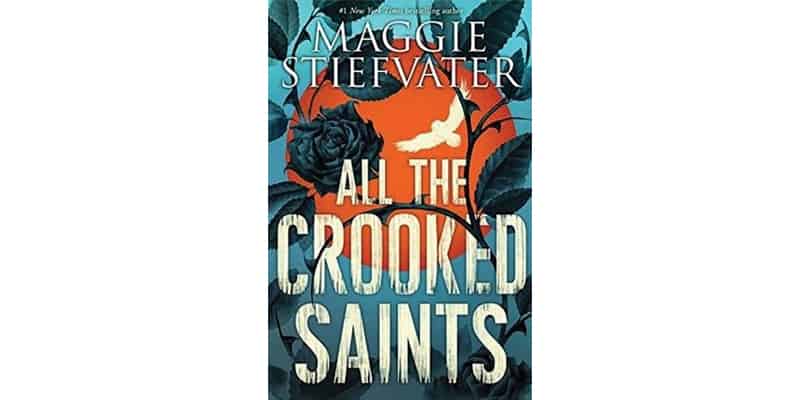 Maggie Stiefvater sets this book in a remote Colorado town, Bicho Raro, where a most unusual family lives – a family that appears to perform miracles. Into this tiny town comes Pete, whose application to join the army has been rejected and he is seeking to come to terms with that disappointment by hitchhiking.

He has been picked up by Tony, a DJ trying to escape fame and heading to Bicho Raro because he has heard about the family that can perform miracles.

Their visit changes both of them for the better. There is a lot here for older teenage readers as the book involves romance and humour, and has touches of magic and fantasy.

Stiefvaster also explores concepts of good and bad and the importance of knowing ourselves. 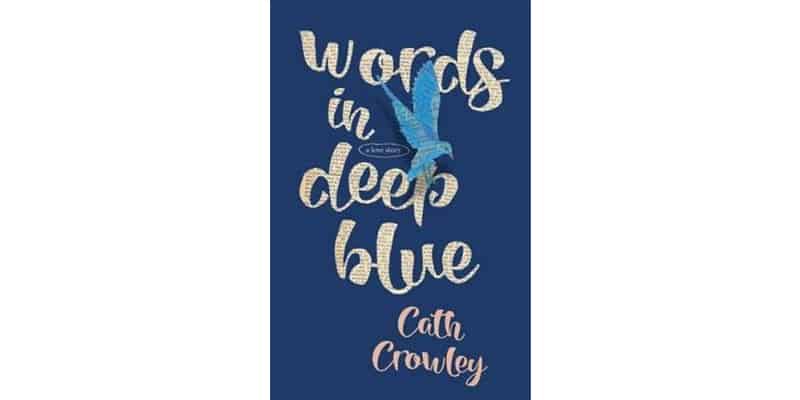 This novel by Cath Crowley is largely set in the delightfully-named secondhand bookshop, Howling Books.

It is a paean of praise to books, the important part they can play in our lives and helping us come to terms with grief.

This is also a celebration of words and friendship, with characters older readers will relate to. 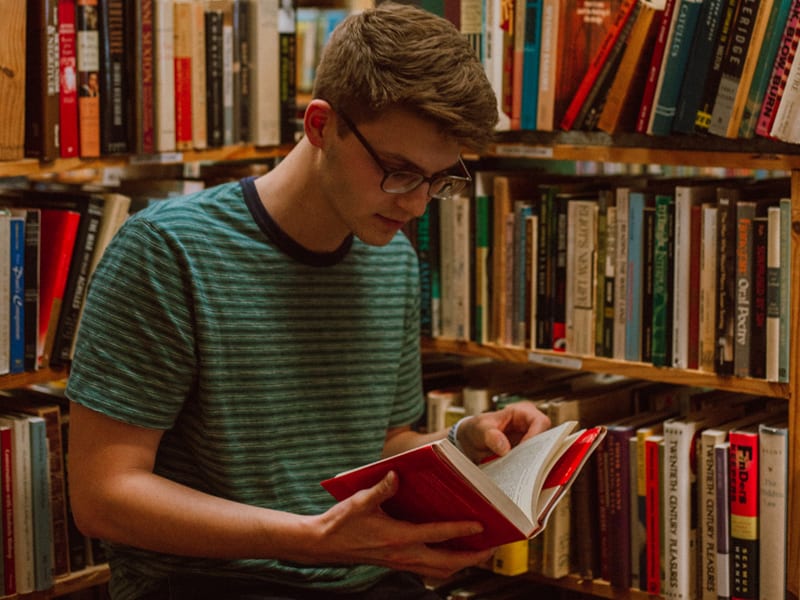 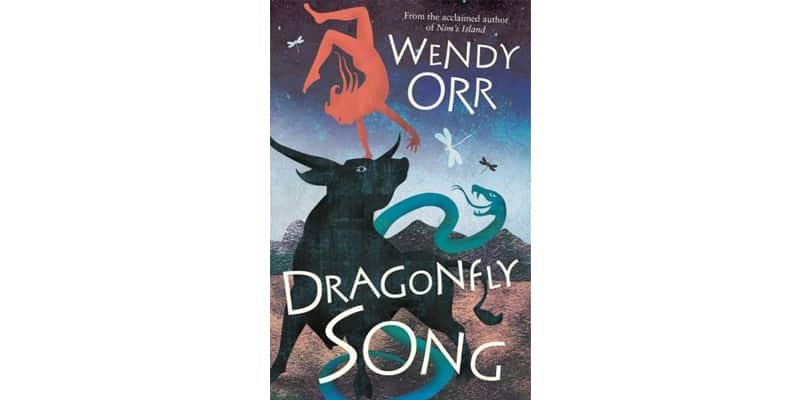 Ancient Crete is the setting for Wendy Orr’s Dragonfly Song. The book tells of those chosen to be the tribute to the Bull King (he chooses a tribute every year).

The outcast girl, called No-Name by everyone, seizes the opportunity to become one of the tributes, a task she knows to be demanding and often dangerous. She will have to brave the bloody bull dances in his royal court.

Will she actually survive the test?

The book is inspired by the legend of the Minotaur. It is thoroughly researched, lyrically written and invites readers to imagine themselves in No-name’s place.

His Name was Walter by Emily Rodda 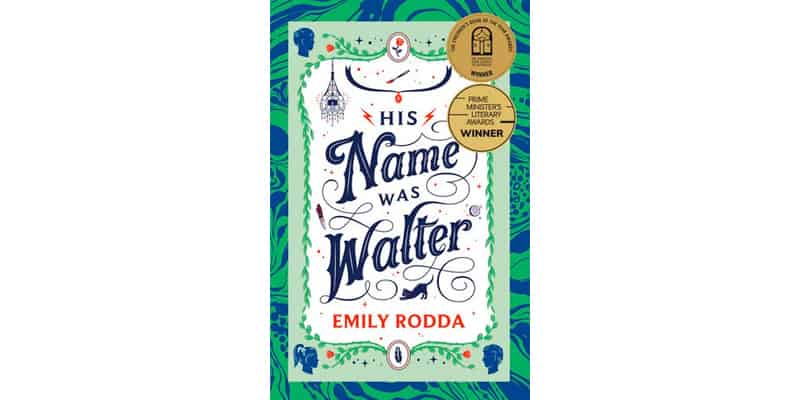 A group of students and their teacher, separated from the others on a school excursion, find an odd-looking book in a deserted house. Emily Rodda beautifully uses the device of a story within a story in His Name Was Walter.

What happens next is mysterious and intriguing as past and present combine. The ending is both poignant and satisfying. 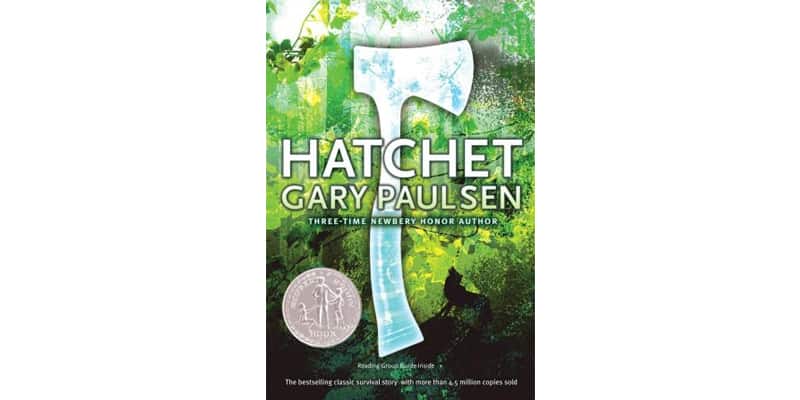 Imagine finding yourself stranded in an unknown wilderness without a mobile phone. This is exactly what happens to Brian in Gary Paulsen’s Hatchet.

It’s a kind of modern Robinson Crusoe story, first published in 1986 before the proliferation of mobile phones.

In this adventure, Brian has to be inventive and resilient to survive. The book is the first in a series of five. One review suggested, for many readers, Hatchet was “the first school-assigned book they fell in love with”.

How to Bee by Bren MacDibble 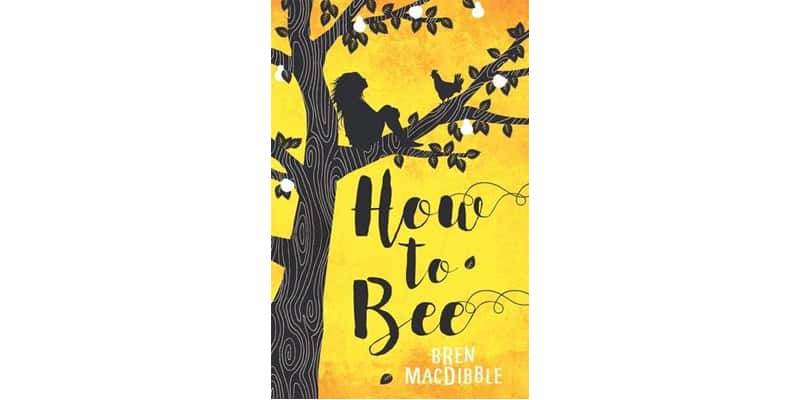 How would life be without bees? How would the pollination of plants, so essential to life on earth, happen?

This intriguing story, by Bren MacDibble, explores that idea and sets up a scenario where children do the pollinating – but only the bravest and quickest.

Penny longs to be one of these, but can she, especially when it looks as though she might be taken away from the life she has known?

Margot Hillel, Professor, Children’s Literature, Australian Catholic University. This article is republished and adapted from The Conversation under a Creative Commons license. Read the original article.

What would you add to a reading list for teens?