I can’t believe I just wrote “you beaut” – apologies. I just get a tad over-excited when I’m given the means to Australianise anything to do with Christmas. Indeed, these Aussie Elf on the Shelf ideas have taken me back to my ocker roots (I grew up in the Territory, so it doesn’t take much!).

Mind you, the idea of an Aussie Elf on the Shelf seems a touch of an oxymoron. I mean, for a start, the Elf comes dressed in cold weather gear. He is from the North Pole, after all. But isn’t he sweltering up there on the shelf in his heat? I think this is a general problem for Santa and his crew. But an Elf in boardies and thongs just doesn’t seem… Christmassy.

Let’s not get too particular. If you want to add a few Aussie Elf on the Shelf ideas to your Elf shenanigans (and honestly, why wouldn’t we?!), here are some top ideas:

Keep elfing: 25 easy Elf on the Shelf ideas for mums who are over the elf 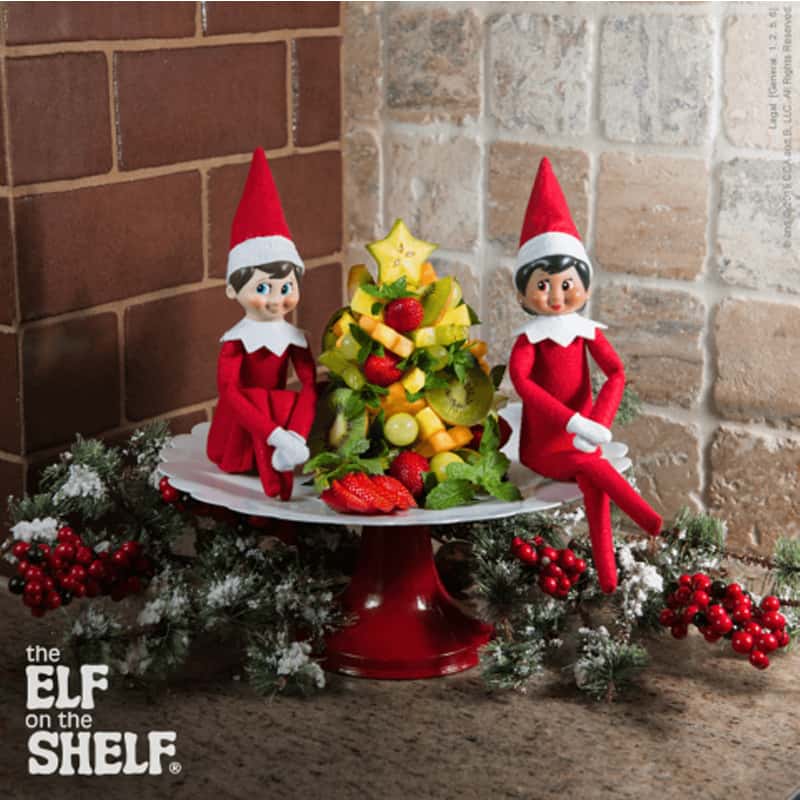 Your Aussie Elf can stack up a pile of fresh fruit, ready for the kids to munch on for breakfast. There’s nothing quite like a mound of kiwifruit, peaches, strawbs, grapes and, of course, mango to let you know it’s Christmas time in Australia. 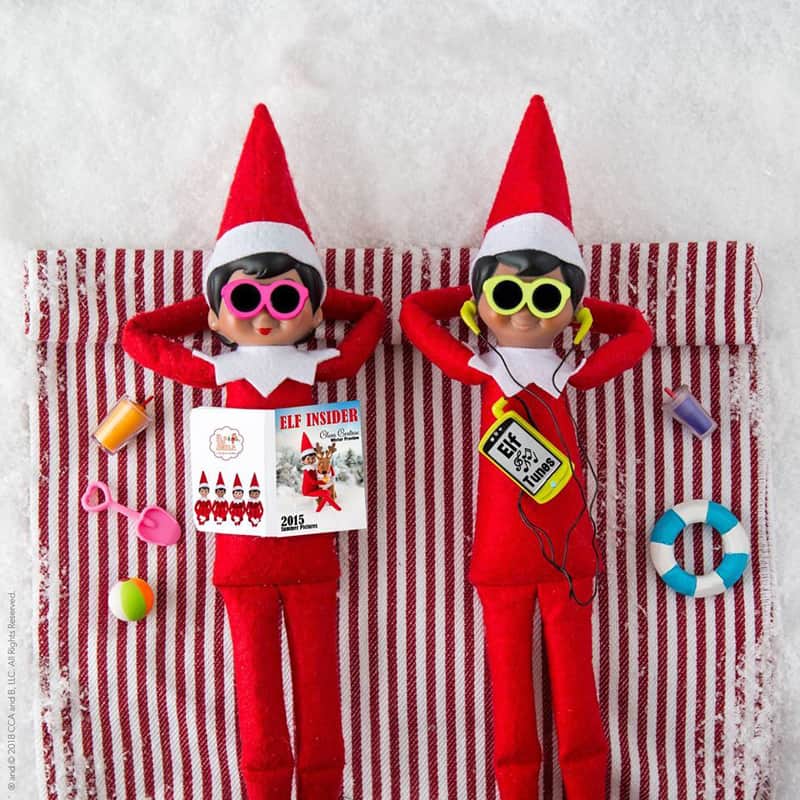 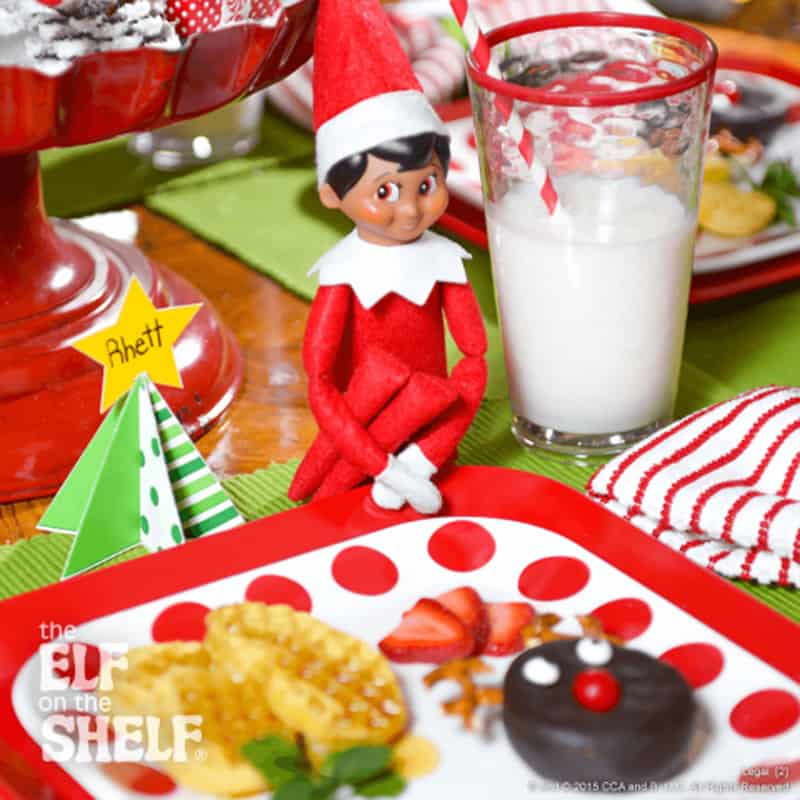 While Elves who have headed to the northern hemisphere get trapped in porridge bowls, our Aussie Elf on the Shelf can whack some Vegemite on some toast to kick the day off nicely. Points if you dab a little Vegemite on the end of his nose. 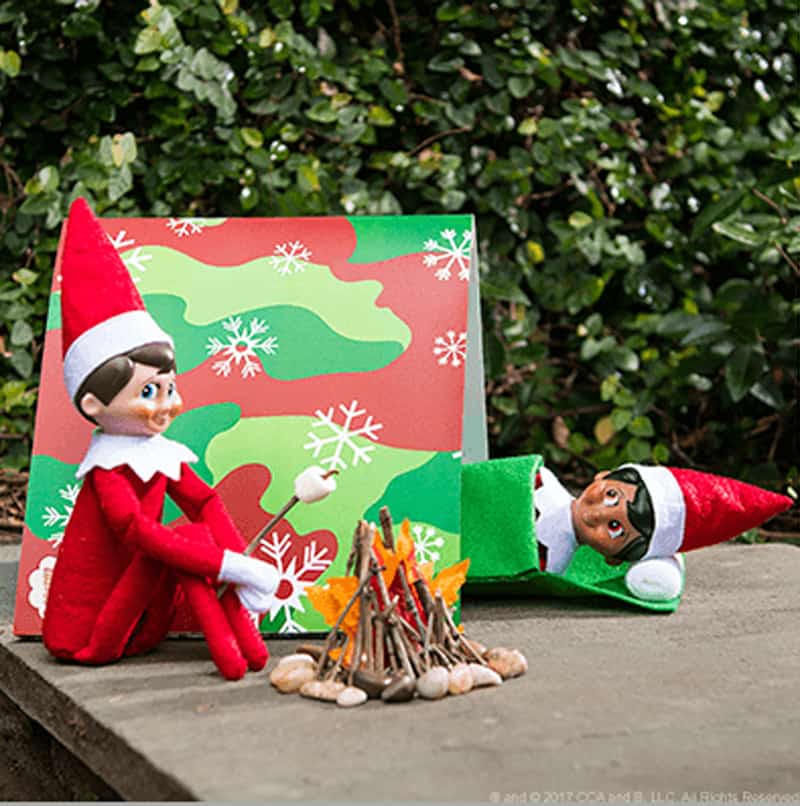 What’s more Aussie than going camping at Christmas? You can recreate this scene by downloading the tent printable here. Very cute if you include a small jar of marshmallows for the kids to pretend-roast over the fire with their Aussie Elf on the Shelf. 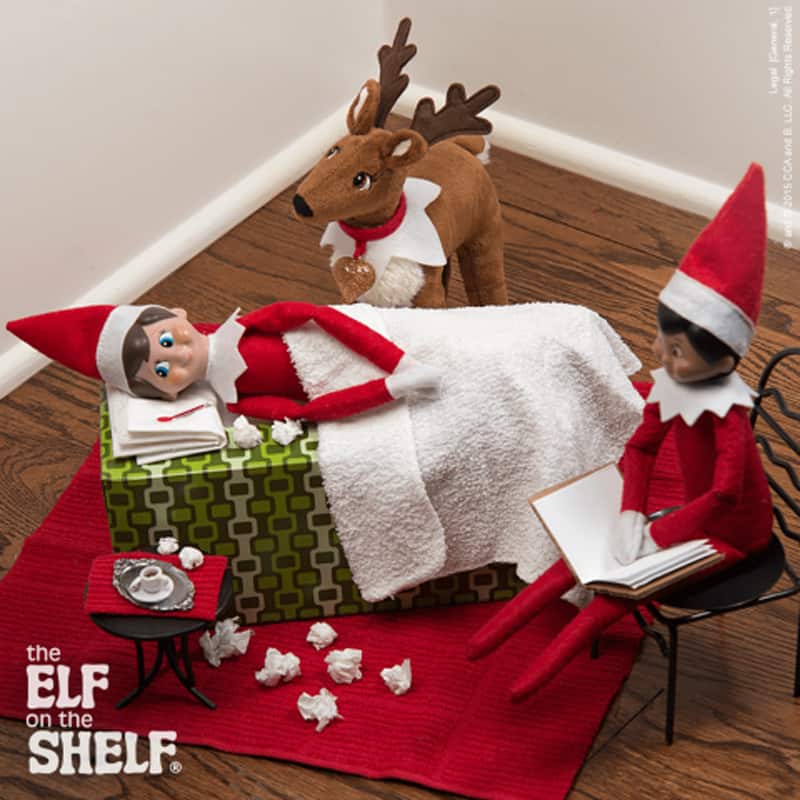 It’s about this time of year that plenty of ‘sick days’ are called in across Australia. Most prevalent the day after the office Christmas party. Or when the sun is shining high and the surf is rolling in. Not that your kids need to know the background to this one… let’s not give them any ideas.

Click here to visit The Elf on the Shelf for more fun ideas.

All images: Supplied: The Elf on the Shelf 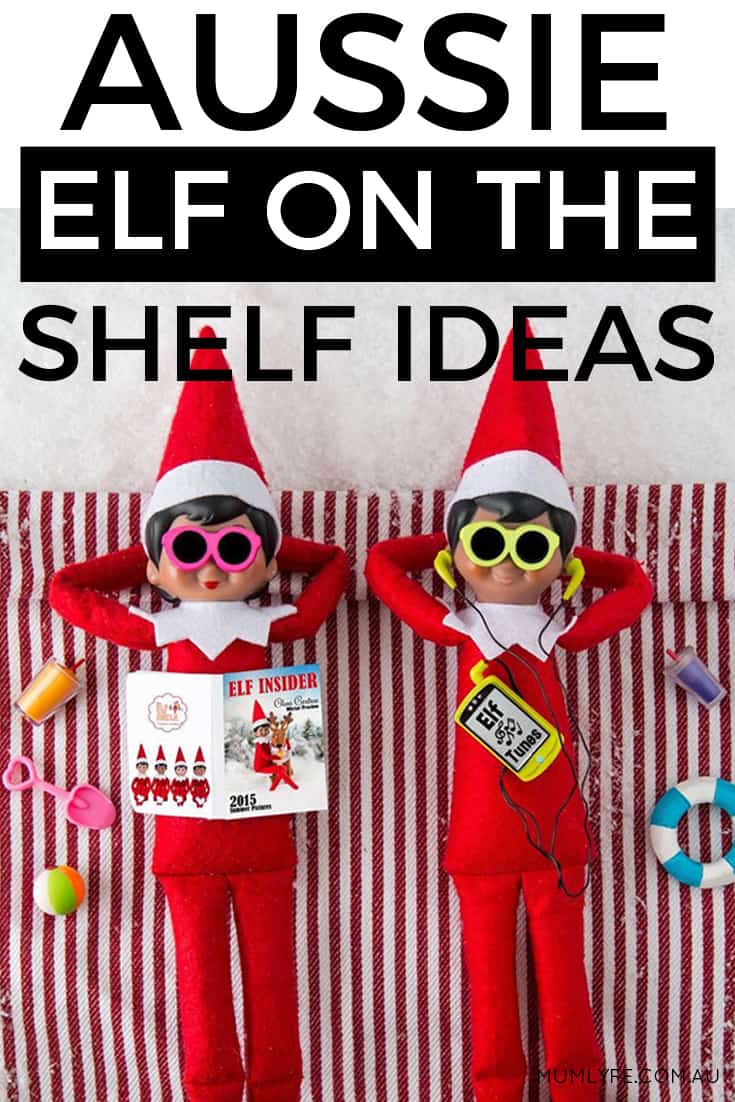