Nothing says ‘Christmas’ to me more than rum balls. My mum faithfully makes them every year for the (extra) silly season. Never at any other time of year. I’ve riffed on Mum’s classic to make these raspberry rum balls.

Raspberry and rum are foodie friends. They work beautifully in a daiquiri, so when it came to mixing things up, it made sense to wrap a raspberry up inside. The explosion of tart raspberry inside the chocolatey-rummy sweetness makes these raspberry rum balls out of this world. Enjoy this more summery version of the rum ball classic.

Put all of the ingredients except the raspberries and extra cocoa/coconut into a food processor. Whizz on high until everything is completely combined.

While whizzing, put the extra coconut and cocoa onto flat trays, ready for rolling.

Once everything is well mixed, take a tablespoonful amount and flatten on the palm of your hand. Put a raspberry in the middle of the mix, bring the edges in the cover the raspberry then roll into a neat ball.

Roll the ball through either the coconut or cocoa mix and set aside on a baking paper-lined tray.

Repeat until all the mix is used up.

Refrigerate for about an hour before serving. You can also store the balls in a glass container for up to a week in the fridge, or freeze in a plastic zip-lock bag for up to 1 month.

* You might be tempted to omit the rum if you are making these balls for the kids, but one of my abiding memories of childhood Christmases is all us kids eating way too many of Mum’s rumballs and having a very good time indeed. Up to you, of course! 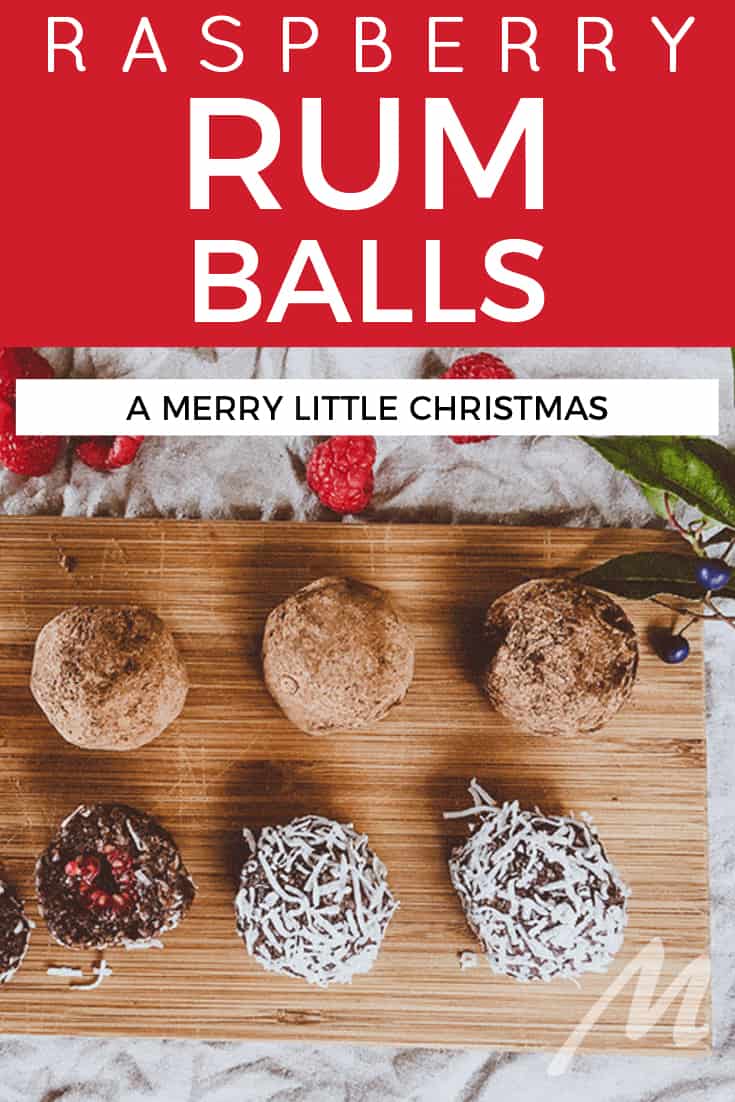 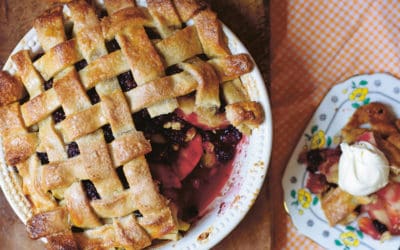 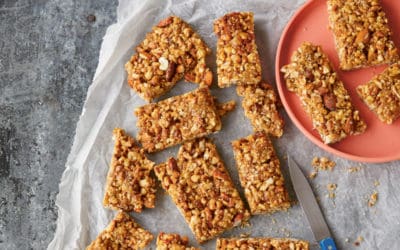