How to stop worrying about what other people think 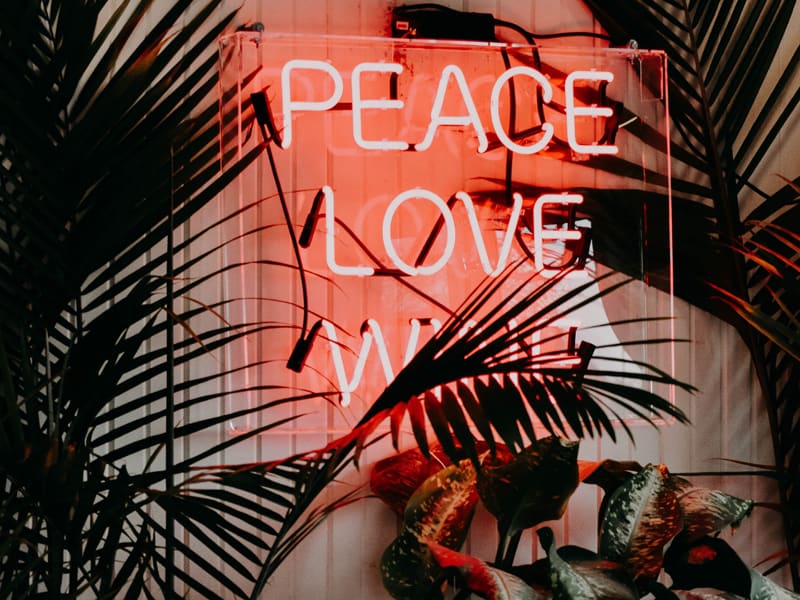 There’s a theme that keeps coming up the more I talk to my fellow mums about parenting: we worry way too much about being judged. In fact, while we talk a lot about mums of newborns feeling judged, worrying about what other people think seems to become more of a burden as the kids get older.

The fact is, none of us have managed to raise perfect children, despite our exhaustive efforts to be the perfect parent. Instead, our kids can be rude, aggressive, loud, depressed, angry, unmotivated, arrogant, nasty, disruptive, even criminal. Often, it’s our own kids who have the nerve to judge us on the way we parent. Blah!

“I’m afraid of the judgement that I didn’t do the right thing as a parent and that is why things are as they are,” one mum said, responding to my Facebook post about why mums don’t talk as much as their kids get older.

+ Bigger kids, bigger differences +I used to think that mums stopped talking (both IRL and URL) when the kids got…

“Sometimes I don’t share as I’m afraid of the judgement that I may get from others,” another mum said. “The reminder that I’ve not set the right boundaries, blah blah blah, when my kids were little ones!!! Which isn’t fair…teenagers are hard.”

Too bloody right teenagers are hard. And so are 10-year-olds and eight-year-olds and definitely twelvies and all the in-betweenies. Raising older kids is as emotionally fraught as raising younger kids was physically demanding.

You know what else is emotionally fraught? Feeling like you have to second-guess every choice you’ve ever made as a parent since the minute your kids were born. Believe me, I know. As a parent who has put personal parenting stories out there for almost a decade, I know. 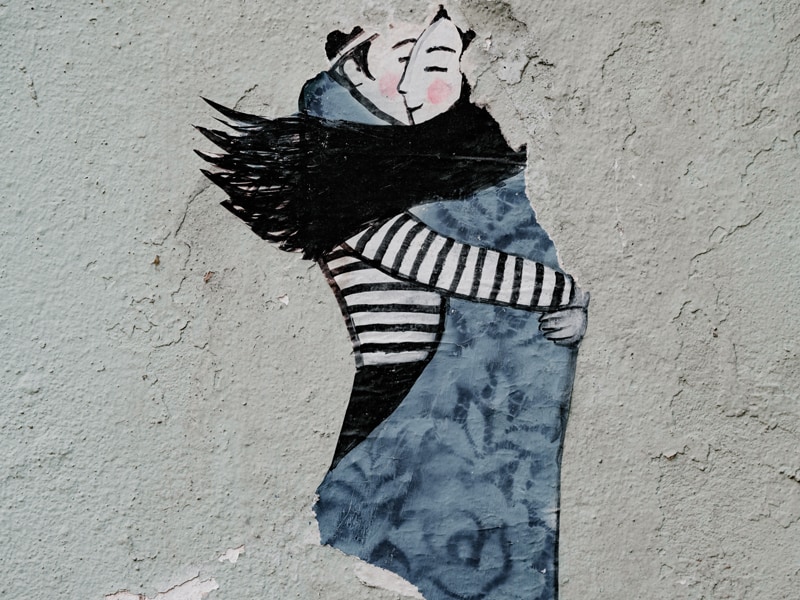 F*ck you very much

Here are the kind of responses I regularly receive on the articles I write. I’ve pulled these direct from my Facebook and email inbox to share. Sometimes I also get this kind of bullshit as a direct public comment, but usually via PM, because we all know that people particularly love to judge in private:

“Your kids are [blah blah blah] because you didn’t set strong enough boundaries when they were little.”

Yeah, fuck you very much, it’s really helpful to try to parent in hindsight.

“[S]he’s only doing this to get attention, you’re not spending enough time with her.”

Aces, I’ll be sure to put my kid first even more than I already do to accommodate her vast need for attention.

“Mothers should mother, not work.”

Fuck you very much for your observation, it’s very nice of you to time-travel from the 1950s to let me know that.

“You’re too critical of your kids, you can only love them through it.”

That’s very good to know, oh bringer of utter fuckery, because I actually don’t love my children which is why I turn myself inside out to raise them well.

This one is direct from my son, during a massive argument about nothing. Thanks for making me second-guess both my parenting and profession in one sentence, son.

It’s not my business what other people think

Anyway, you get the idea. Judgment is EVERYWHERE and if I thought too much about it, I most definitely wouldn’t be putting myself out there writing about parenting. Oh dear mercy, no.

So it’s a good thing I couldn’t care less about what others have to say. I mean, I definitely care about thoughtful, constructive opinions that differ to my own. Matter of fact, hearing them is exactly why I write. But I don’t care much for people who feel the need to bring me down just because they happen to disagree with me. Here’s why.

This is how I stopped worrying what other people think

A smart lady who considers all available options before I decide to do what’s right for me and mine. If someone else doesn’t agree with what we’re doing, then it’s simply because their available options are different to mine.

You’re a smart lady too and you’re making choice based on what’s right for you.

Do what you can, with what you have, where you are – Theodore Roosevelt

2. I realise that some things are just out of my control.

That old adage of “you can lead a horse to water, but you can’t make it drink” comes up often when I see what my kids are up to. Another metaphor: I’ve laid the foundations, but they’re the ones building the house. I’m careful not to take criticism on board when I have absolutely no control over the process or the outcome.

Things are often out of your control too.

Try this: A SWOT analysis for parents 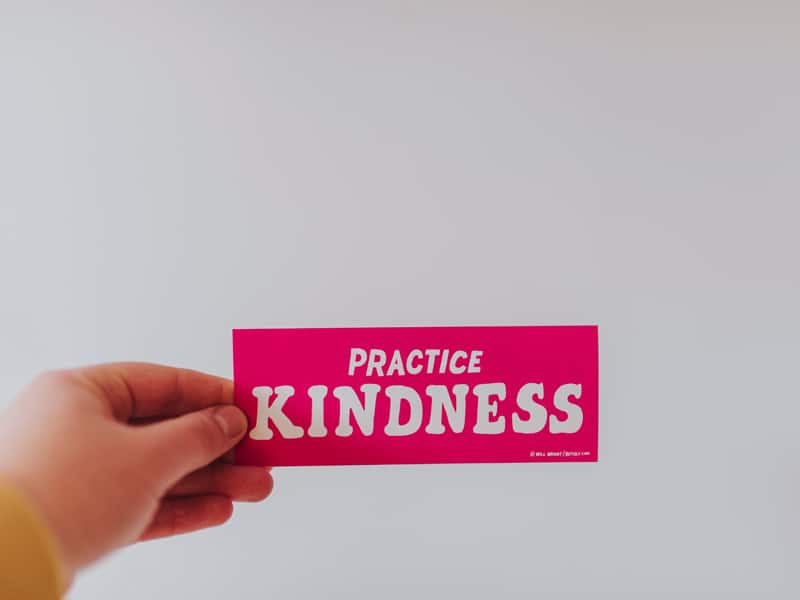 For me, parenting is about big-picture values, not daily nit-picking. I’m trying to teach my kids the value of hard work, kindness, community and creativity.

Speaking of which: 5 ways to be kinder to yourself

I make my own choices based on these values and recognise that my kids will get there (and may indeed end up with different values to me). If someone wants to judge either me or my kids based on the fact that they are still learning what matters most, then so be it.

You’re parenting is based on your own personal values, and these may be different to what someone else considers important.

When you judge another, you don’t define them, you define yourself – Wayne Dwyer

I’m a true-believer in strengths-based parenting, so I’m not so fussed about the losses. We’ve definitely got hurdles to overcome and I have never found parenting easy, but overall I think my kids are freaking amazing. If someone wants to point out the flaws, I’m okay with that because I know that even David was missing a muscle. Perfection doesn’t exist and I’m not interested in pursuing it for myself or my kids.

Your kids are doing amazing things too, so don’t let someone focus your attention on the things they aren’t doing well.

5. I spend quality time by myself.

I know this doesn’t suit everyone, but I like being by myself. It gives me a lot of time to think and create and do without the input of other people. I’m convinced that spending time alone is one of the keys to contentment. It certainly helps remind me that my opinion is equally as important as the opinions of others. When you’re alone, it’s a guarantee that noone is judging you.

You can take time out to build your sense of self-worth away from others as well.

I’m pretty happy with my lot, so I tend to just go about my own business. I assume this is true of most people. When someone is overly-judgmental, I figure that they have stuff going on that has nothing to do with me. I try to be supportive, rather than feel victimised.

Don’t take other people’s shit on board your boat. 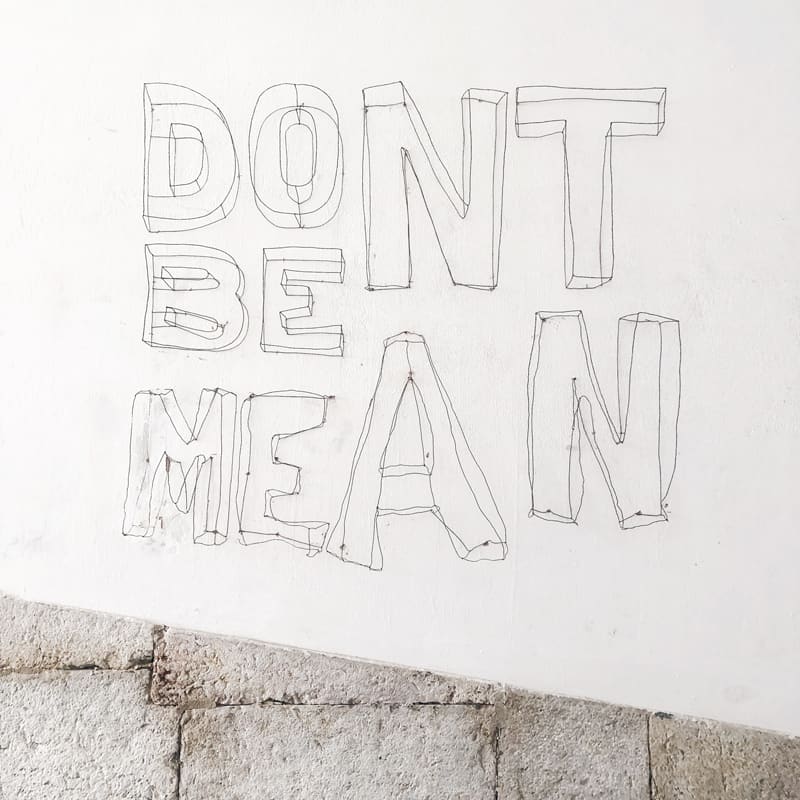 7. Other people are entitled to their opinion

Someone might genuinely believe that things should be done differently to me. Or they might like comparing their own life with mine to feel superior in some way. Or they might be the type to over-think what ‘should have been done’ instead of living in the now. That’s their lot, not mine. To think otherwise feels a bit like judging their judgment. AKA, it’s really none of my business if someone wants to make my business their business.

Whatever their reasons, the people who judge you are just different to you, no better or worse.

Years ago, Dr Phil asked me (personally, of course), “Do you want to be right, or do you want to be happy?” I chose happy then, and I’ve continued to choose happy ever since. It doesn’t bother me one bit if a pompous, arrogant, judgey know-it-all thinks I’m agreeing with them. Whatever, dude, I’m nodding and smiling at your mean comment, but I’m actually not listening to it, not one bit.

Try thanking people for their judgy comments and then just get on with doing things your way.

Remember, if you’re feeling judged a lot by many, perhaps it’s a confidence issue. If you’re always second-guessing your choices, or if other people’s opinions often matter more than your own, get some help with that. You don’t need to live your life constantly feeling like you’re not doing it right. Because absolutely nobody on this earth should feel like they have the right to live your life for you.

Are you always worrying about what other people think? 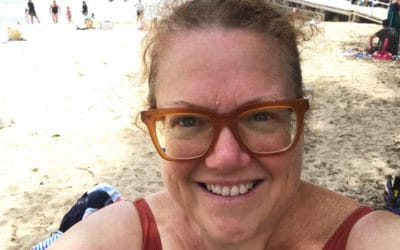 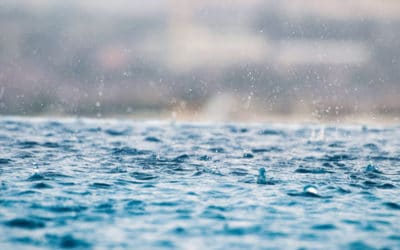 It’s raining, but at least it’s not raining bullets

"I used to love the rain, but now I hate it so much. Why won't it stop raining?!" my youngest moans. "At least it's not raining bullets," I answer. Perhaps a little too abruptly, but I've honestly run out of patience.  I hate the rain, too. Unlike my daughter,...